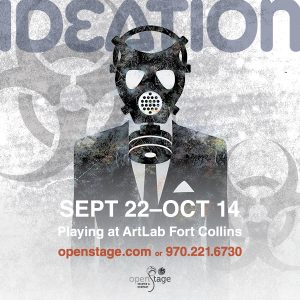 Ninety minutes from now, a group of stressed-out corporate consultants is slated to present their work on a mysterious project. It's time to brainstorm within the morally ambiguous parameters they've been given so they can make it to their kids' soccer games and continue their ill-advised affairs. But as they work, the question of what they aren't being told looms ever larger, becoming harder to ignore. If something truly monstrous is going on, it wouldn't be happening over Starbucks scones . . . would it? A ferocious and hilarious thriller. Contains adult language and themes.