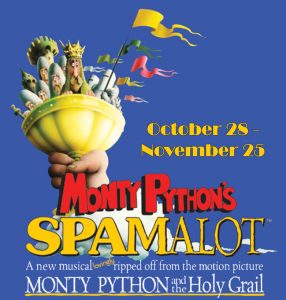 As gleefully silly yet wickedly smart as the beloved film "Monty Python and the Holy Grail" - Spamalot is an irreverent parody of King Arthur and his Knights of the Round Table. It’s a joyous romp of a musical, filled with wild characters and wilder shenanigans. From killer rabbits to farting Frenchmen, the Lady of the Lake, Tim the Enchanter, Not Dead Fred, and the Knights who say Ni, Spamalot will make you want to take your coconuts in hand and join this wacky quest! 2005 Tony Award for Best Musical. 2006 Grammy Award for Best Musical Theater Album. Contains adult language and themes. 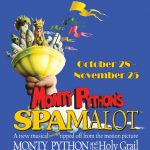 "I fart in your general direction! Your mother was a hamster and your father smelt of elderberries!" -Spamalot

England 932 A.D. A Kingdom divided. Legend tells us of an extraordinary leader, who arose from the chaos, to unite a troubled kingdom. A man with a vision who gathered Knights together in a Holy Quest. This man was Arthur, King of the Britons.

Along the way Arthur recruits Sir Bedevere, Sir Robin, Sir Lancelot, and Sir Galahad to become his Knights of the Round Table. In addition to the rabbits and farting Frenchman, they meet such characters as the Lady of the Lake, Prince Herbert, Tim the Enchanter, Not Dead Fred, the Black Knight, and the Knights who say Ni – all the fan favorites from the cult classic film Monty Python and the Holy Grail. 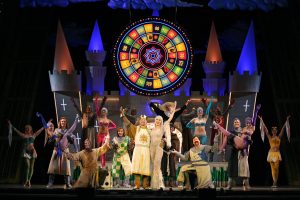 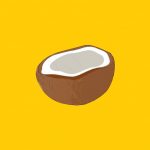 "Are you suggesting that coconuts migrate?" -Spamalot 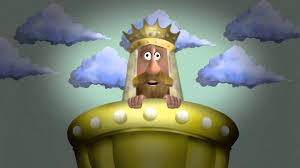 There’s a lot going on in the world, and OpenStage wanted to kick off our 45th season with something joyful and diverting! As author and Monty Python co-founder Eric Idol would say, “It’s a good time for silly!”

This adaptation of Monty Python and the Holy Grail by Idle and longtime musical co-conspirator John Du Prez has much more on its feverish agenda than merely trashing King Arthur and firmly upending his Round Table. The film's plot and comic thrust have been both expanded and satirically redirected, creating a musical comedy shotgun that takes dizzy aim at pop culture in general, and at Broadway in particular.

Bring your family and friends and take a load off with OpenStage’s production of Spamalot! 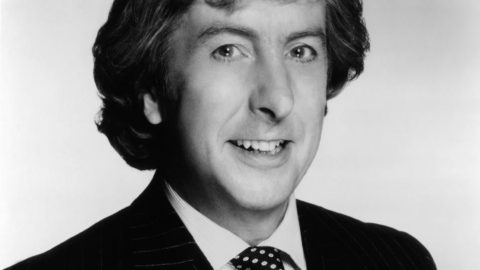 John Du Prez is a musician, conductor, and composer. Du Prez was a member of the 1980s multi-hit Salsa-driven pop band Modern Romance and has since written several film scores. Du Prez often worked with Eric Idle for the music for Monty Python, most notably the score for Monty Python's The Meaning of Life as well as with John Cleese on A Fish Called Wanda. 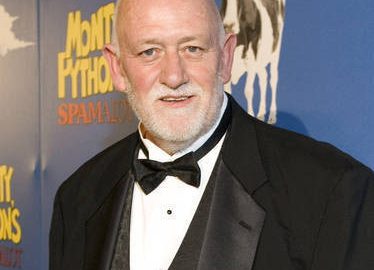