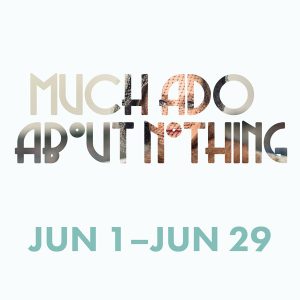 Due to the 2 cancelled performances on 6/21 & 6/22 we have ADDED a performance on Thursday, 6.27! All tickets that were reserved for cancelled shows can be replaced to use for any of our 3 remaining performances by contacting the Lincoln Center Box Office (970) 221-6730

*ALL PERFORMANCES ARE AT 7PM WITH SEATING STARTING AT 6PM*