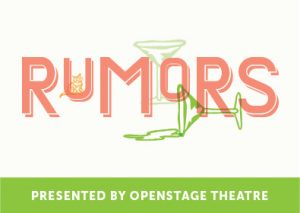 “… has nothing on its mind except making the audience laugh.” -The New York Times

A lawyer, an accountant, a psychiatrist and a senator walk into the Deputy mayor’s home for an anniversary party only to discover the host and hostess are missing. With pots exploding, backs spasming, doors slamming, guns going off and marriages falling apart, it’s not a joke … it’s a farce! In one of the legendary Neil Simon’s most celebrated comedies, confusion and laughter swirl as fast as the cocktails. In the end, all the guests are complicit in a cover-up that no one even understands, but the fantastical events of the evening are hilarious and result in characters doing what Neil Simon does best making the mundane insane! 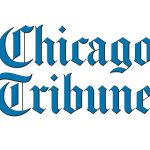 You’re invited! A fabulous dinner party with your wealthy, well connected friends. It’s 1988 in Sneden's Landing in Palisades, New York. Put on a tuxedo jacket or an elegant cocktail dress and get ready to throw back some cocktails. It’s gonna be a rough night. 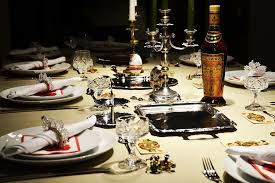 “...nothing short of funny.” –Broadway World 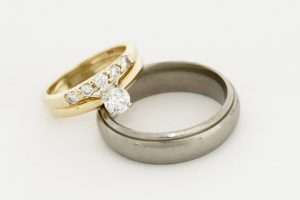 Rumors is pure farce, concerned only with generating laughs. Simon sets it at an epically disastrous dinner party given by Charley Brock (whom we never see), to celebrate his tenth wedding anniversary.

The requisite crazy situations, perfectly timed doors opening and closing and chance ailments (a whiplash injury here, a temporary loss of hearing there) all add to the hilarity. There’s also the subtext of roasting the rich and ridiculous, with their odd problems and weird relationships. We certainly aren’t meant to sympathize with these nutty characters, just laugh at them.

Neil Simon Neil Simon was an American playwright, screenwriter and author. Born on July 4, 1927, Simon recently died on August 26, 2018 at 91 years old though he left quite the legacy behind. He wrote more than 30 plays and has received more combined Oscar and Tony nominations than any other writer. Simon received 17 Tony nominations and won three for the plays Lost in Yonkers (1991), Biloxi Blues (1985) and The Odd Couple (1965). Read More 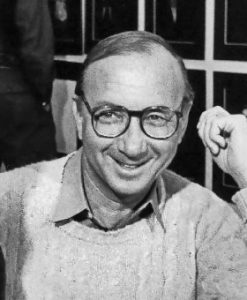