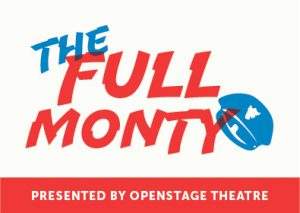 Book by Terrence McNally, Music and Lyrics by David Yazbek

“A loser becomes, for just a few minutes, a winner.” -The New York Times

Six unemployed steelworkers in Buffalo, New York are miserable. They have no cash and no prospects. Meanwhile, they discover their wives going crazy over male strippers. The men set out to make some quick cash showing off their “real men” bodies by becoming strippers themselves. As the guys work through their fears, self-consciousness and anxieties, they find the courage to “let it all hang out.” Based on the cult hit film of the same name and a ten-time Tony Award nominee, The Full Monty is a raucous, pop/rock musical send up of gender expectations and stereotypes that takes it all off in the most anticipated closing number of any show