Hedwig And The Angry Inch

“Plays… don't come louder, lewder, or more gorgeously original than Hedwig and the Angry Inch.” — The Guardian (US)

Winner of four Tony Awards, Hedwig is a cabaret, a rock ‘n roll gig, and a stand-up act rolled into a one-of-a-kind theatrical experience. Hedwig Schmidt, “internationally ignored song stylist,” is a fourth-wall-smashing, East German rock goddess who also happens to be the victim of a botched gender reassignment surgery. Proving time and again that an indomitable spirit can never be tied down, she tells her furiously funny, poignant, and high-voltage story in the only way she knows... with song. An adult, thought-provoking musical about the quest for individuality, Hedwig is an inspiration for anyone who has felt life gave them an inch when they deserved a mile. 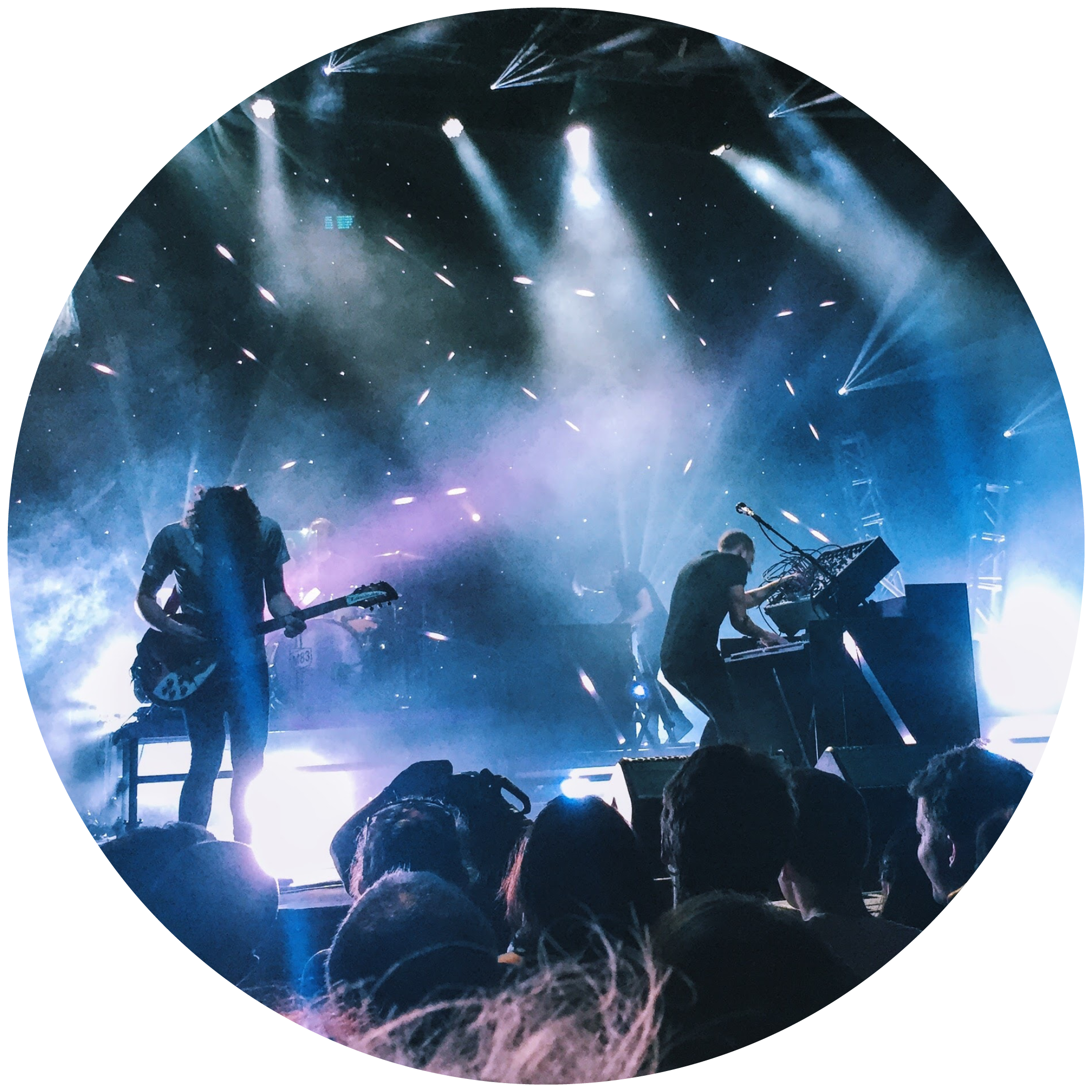 Hedwig tells the story of Hansel, a "slip of a girly-boy" who loves philosophy and rock music. Hansel grows up in East Berlin, shadowed by the Berlin wall. While Hansel is relaxing in the sun one afternoon, he meets Luther Robinson, a U.S. soldier. Luther falls in love with Hansel and the two decide to marry. This plan will allow Hansel to leave communist East Germany for the capitalist West. However, in order to be married, the couple must consist of a man and a woman. Hansel's mother, Hedwig, gives him her name and passport and she and Luther coerce Hansel into a gender reassignment surgery. "The sex change operation got botched" and Hansel, now Hedwig, is left with an angry inch. "...a luminous tribute to the healing powers of rock & roll..." — Rolling Stone

This groundbreaking, Obie-winning, Off-Broadway smash also won multiple awards for its hit film adaptation. It tells the story of "internationally ignored song stylist" Hedwig Schmidt, an East German rock 'n' roll goddess who also happens to be the victim of a botched gender reassignment surgery, which has left her with just "an angry inch."

The show daringly breaks the fourth wall, as Hedwig directly tells the audience of her past tribulations and heartbreak in the form of an extended monologue paired with rock songs. With a little help from her band and her backup singer Yitzhak, Hedwig examines her quest for her other half, for love, and ultimately for her identity.

This outrageous, hilarious, provocative, and unexpectedly inspiring story is dazzlingly performed by Hedwig in the form of a rock gig/stand-up comedy routine backed by the hard-rocking band "The Angry Inch." The conceit of the stage production is that the audience is watching Hedwig's musical act as she stalks the tour of the (now) famous rockstar Tommy Gnosis around the country. Occasionally Hedwig references Gnosis's concert which is playing in an adjoining venue.

Hedwig's band (including the character of Yitzhak) appears on stage for the entire duration of the musical, as does Hedwig herself. 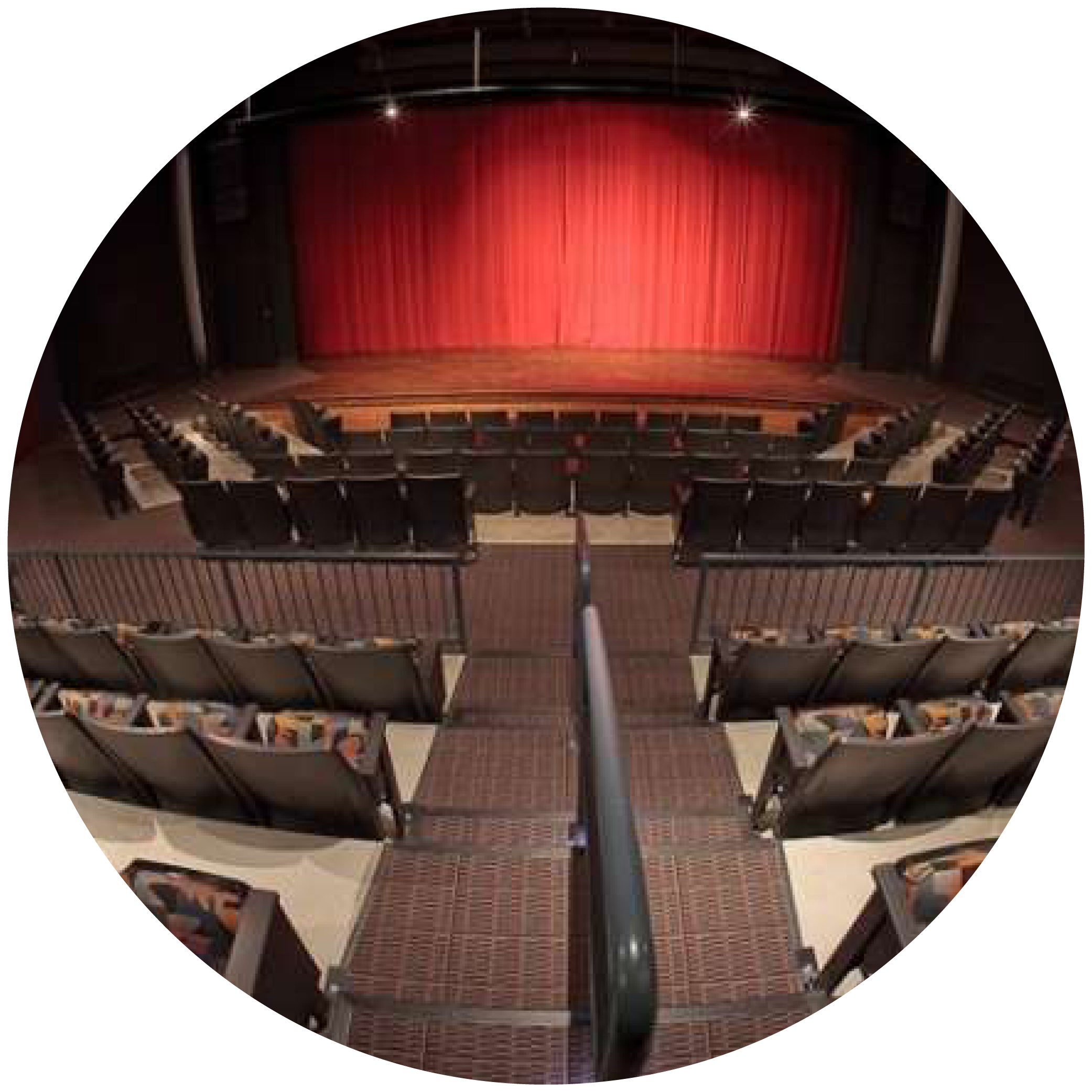 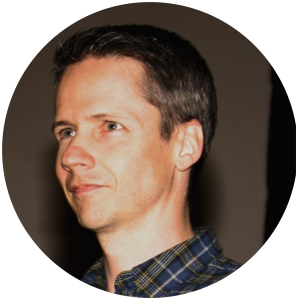 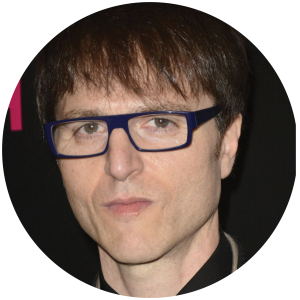