June 3–July 1, 2023
Playing at the Park at Columbine Health Systems

“Jim Hawkins becomes a girl rebelling against gender roles in this imaginative adaptation, which keeps alive the wit and excitement of the book… a tribute to the wit, honour and resourcefulness of children…”  —The Guardian (US)

Set sail on a thrilling journey with cutthroat pirates, a treasure map, and a courageous young girl named Jim, who becomes entangled in a dangerous swashbuckling expedition. Jim gets more than she bargains for when she embarks on a daring sea voyage to an exotic island where a hoard of gold and gems is buried. Awash with treachery, mutiny, and unforgettable characters, including the infamous Long John Silver, Treasure Island comes alive in an epic theatrical adaptation of one of the world’s greatest adventure stories.

"Treasure Island survives in the hearts of many generations, not just because of its plot, but the bond readers share with its characters. This version is no different, and is an excellent opportunity for new and younger theatre-goers to get caught up in a story." — ChicagoCritic 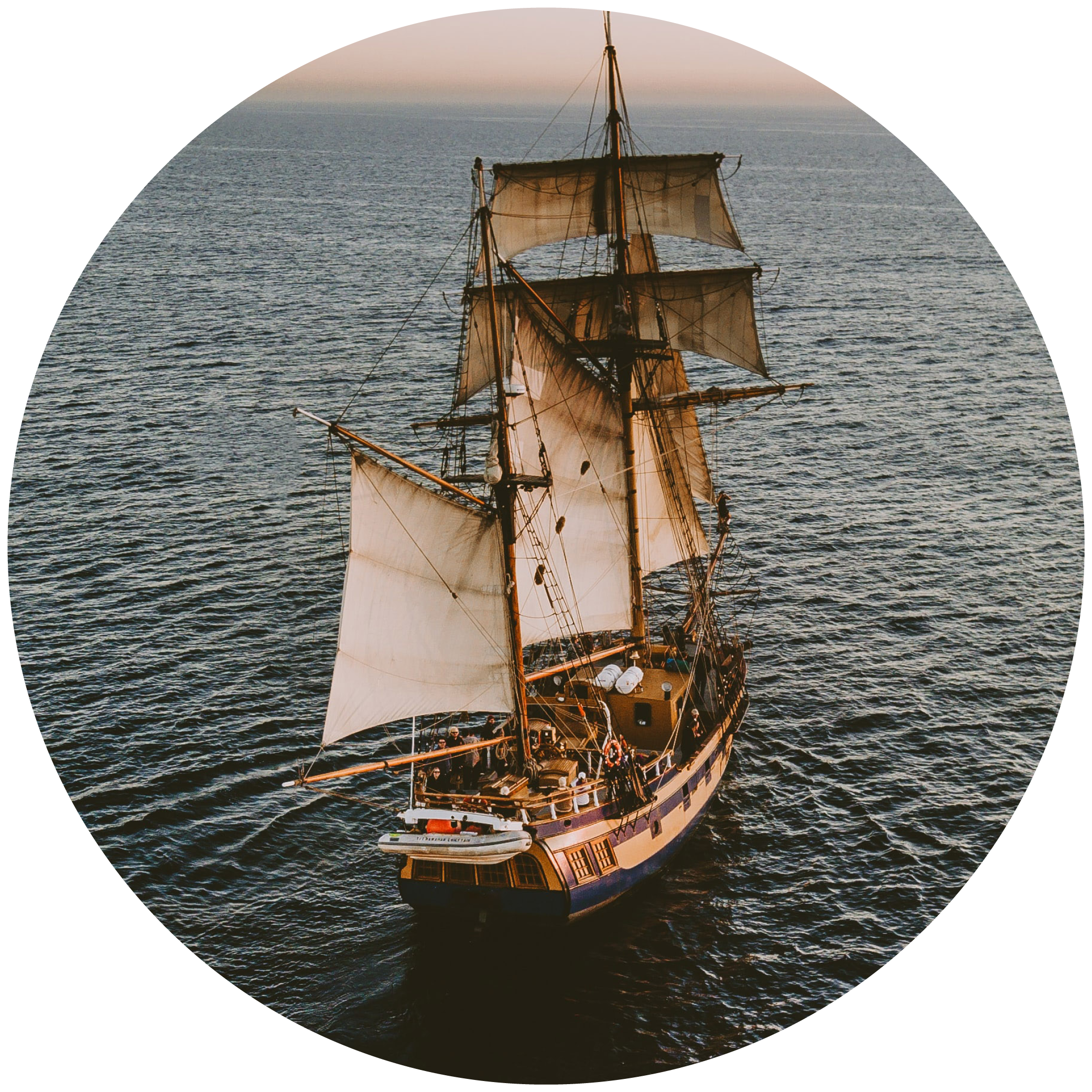 Sixteen-year-old Jim Hawkins' adventure begins when Billy Bones, the old sea-dog captain, appears one morning in the Admiral Benbow Inn. Billy Bones admits to Jim he was Flint, the pirate's first mate, and that he holds Flint's map that shows where his treasure is hidden. Jim takes the map, eludes the pirates, and sets her course for adventure. Together with Doctor Livesay and Squire Trelawney, they quickly decide to outfit a ship—the Hispaniola—and travel the sea to hunt that treasure. Aboard the ship, Jim meets Long John Silver, who befriends her. But Jim quickly learns who Long John really is and what his plans are. Once the Hispaniola anchors off the coast of Treasure Island the pirates turn on Jim and his companions. Aided by Ben Gunn, the wild and half-insane maroon, Jim takes on the responsibility to save the ship and her shipmates and secure that treasure. 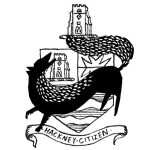 “The production is endearing in its balancing of the swashbuckling treasure hunt with deeper hints of humour, meaning, and complexity... anyone else still haunted by a seafaring gentleman with one leg?” — Hackney Citizen

OpenStage’s Essential Season features rich, fully imagined theatrical experiences to captivate your heart and mind. This production takes place outside in the Park at Columbine Health Systems. Pack your blankets and chairs and head on over! Feel free to pack a picnic dinner or prepare to enjoy food from one of our nightly food trucks. Address: Centre Ave & Worthington Circle 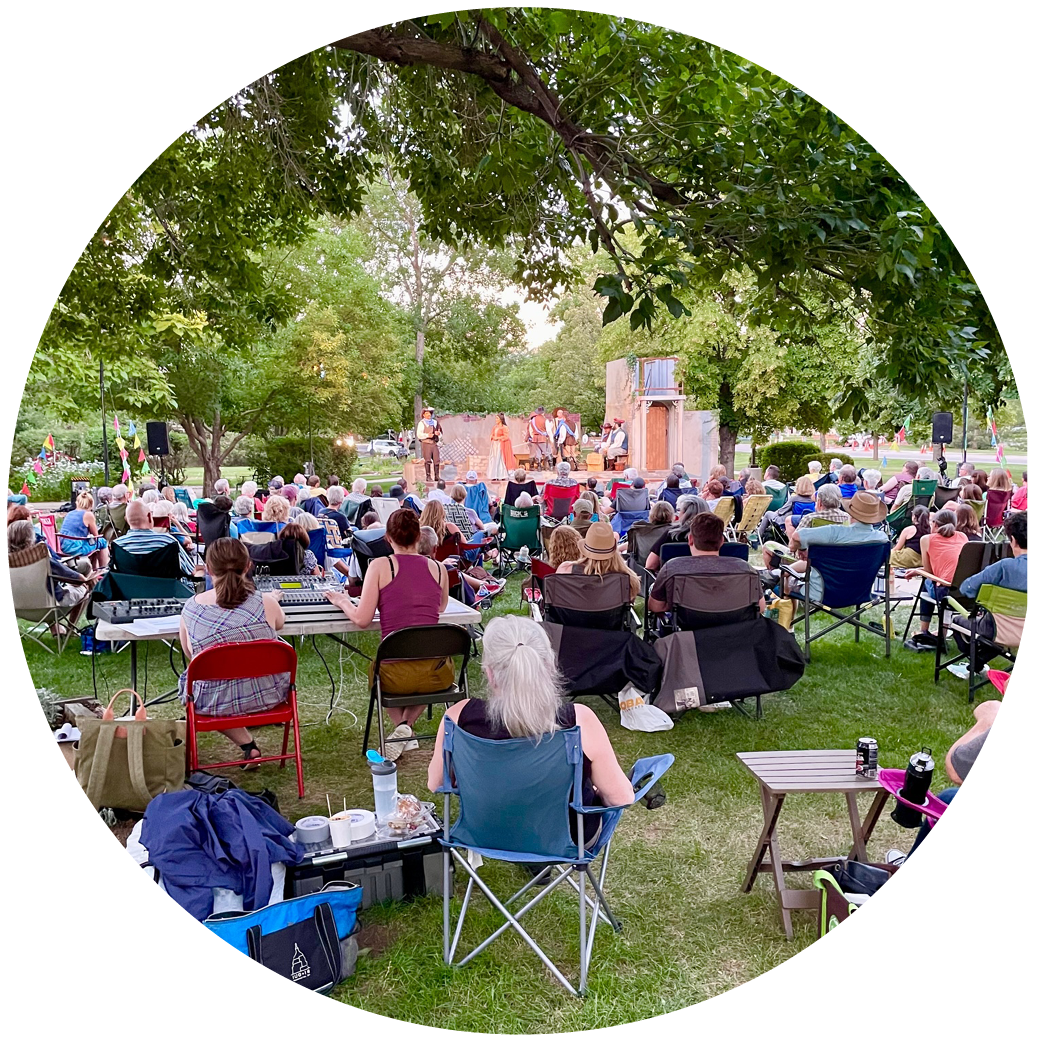 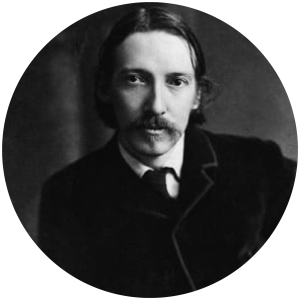 Novelist Robert Louis Stevenson traveled often, and his global wanderings lent themselves well to his brand of fiction. Stevenson developed a desire to write early in life, having no interest in the family business of lighthouse engineering. He was often abroad, usually for health reasons, and his journeys led to some of his early literary works. Publishing his first volume at the age of 28, Stevenson became a literary celebrity during his life when works such as Treasure Island, Kidnapped and Strange Case of Dr. Jekyll and Mr. Hyde were released to eager audiences. 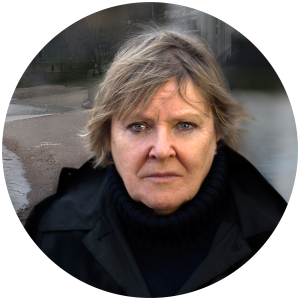 Bryony Lavery's play Frozen won the TMA best play award, the Eileen Anderson Central Television award was produced at Birmingham Rep, then the National Theatre, then on Broadway where it was nominated for four Tony awards. Stockholm, for Frantic Assembly, won the Wolff-Whiting award for Best Play of 2008. Beautiful Burnout for The National Theatre of Scotland and Frantic Assembly received a Fringe First at Edinburgh, before productions in the UK, New York, Australia, and New Zealand. Dirt was nominated for the Charles McArthur award for the most outstanding play or musical of 2013, Washington DC.

She is a Fellow of The Royal Society of Literature, an honorary Doctor of Arts at De Montford University, and an Associate Artist at Birmingham Repertory Theatre