OpenStage Theatre and Company made Colorado history July 17, 2017 by taking home the highest honor from the Colorado Theatre Guild, Outstanding Season. This is the first time that a theatre in Northern Colorado has won the honor. Theater companies outside of the Denver Metro area have only been eligible for Henry Awards for the last 5 years. 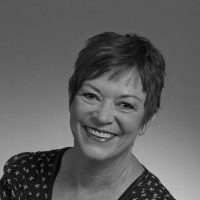 “Receiving the Colorado Henry Award for Outstanding Season is an incredible honor, especially as the other nominees included such regional powerhouses as the Denver Center Theatre Company and the Arvada Center. Truly something to celebrate, not only for OpenStage Theatre, but also for the entire community, as we begin our 45th season! Thank you, Northern Colorado for your incredible support over the past four-and-a-half decades!”

The Henry Awards are named for longtime Colorado Theatre producer Henry Lowenstein. With 13 nominations for OpenStage Thetare this year, in addition to 7 nominations for MidTown Arts Center and a nomination for Bas Bleu Theatre, it is clear the Northern Colorado theatre scene is on the rise!

Since joining the Colorado Theatre Guild in 2012 (the first year that theatre companies outside of the metro Denver area were eligible), OpenStage Theatre has received 7 Henry Awards including a 2011 Henry Award for Outstanding Regional Theatre.

Additional awards OpenStage has garnered over the years include the 1997 Governor's Award for Excellence in the Arts, and the 2012 Colorado Woman of Influence Award. 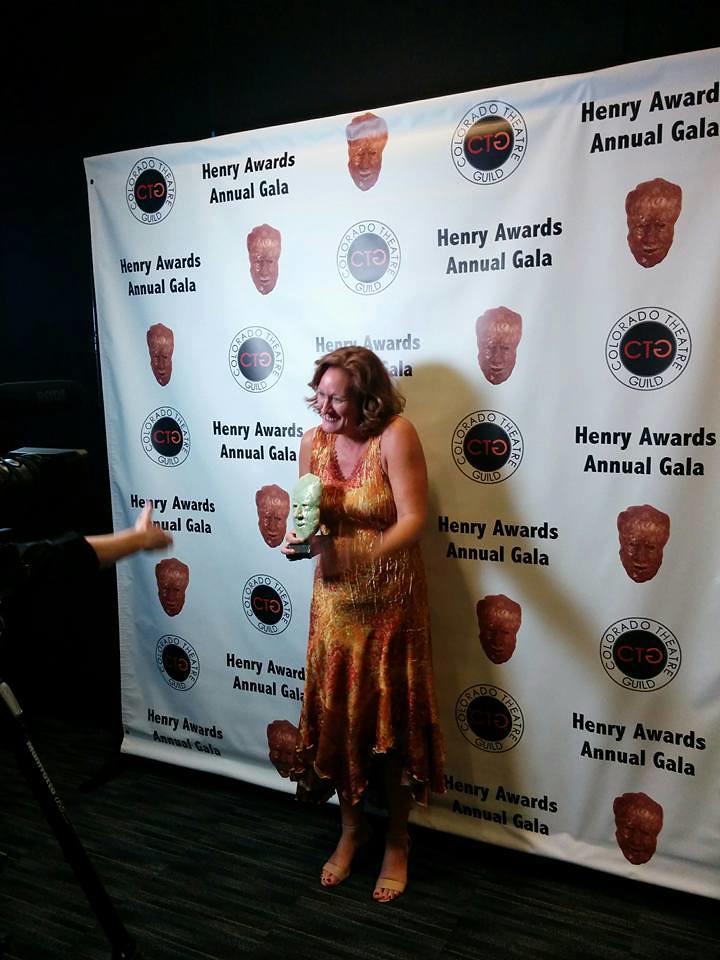