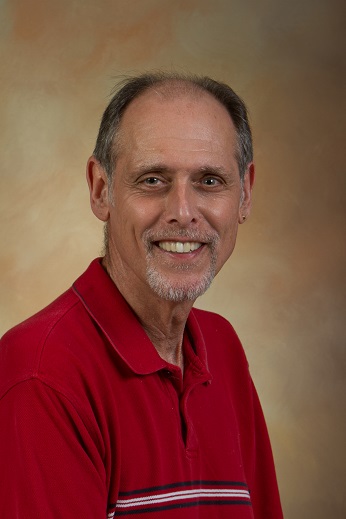 Jim most recently served as dramaturg for OpenStage’s production The Three Musketeers. He previously performed with OpenStage Theatre as Argante in Scapin and Hobby Lobby Guy 1 (Woody) in A Bright New Boise. Jim recently appeared as Coach in That Championship Season (Bas Bleu), Mr. Lipari in A View from the Bridge (Edge Theatre) and Giles Corey in The Crucible (Firehouse Theater). In addition to acting, he has directed shows for the Fine Arts Guild of the Rockies, Foothills Theatre, VIVA Theater and Upstart Crow. Jim is a member of Edge Theatre’s Artistic Council and a role player for C WORX crisis training. Since moving to Colorado, he has been a dramaturg for Edge Theatre’s New Play Development Program (On Your Feet), as well as for The Athena Project. He previously served as a principal dramaturg and Scholar in Residence in the Literary Department of Actor’s Theatre of Louisville. 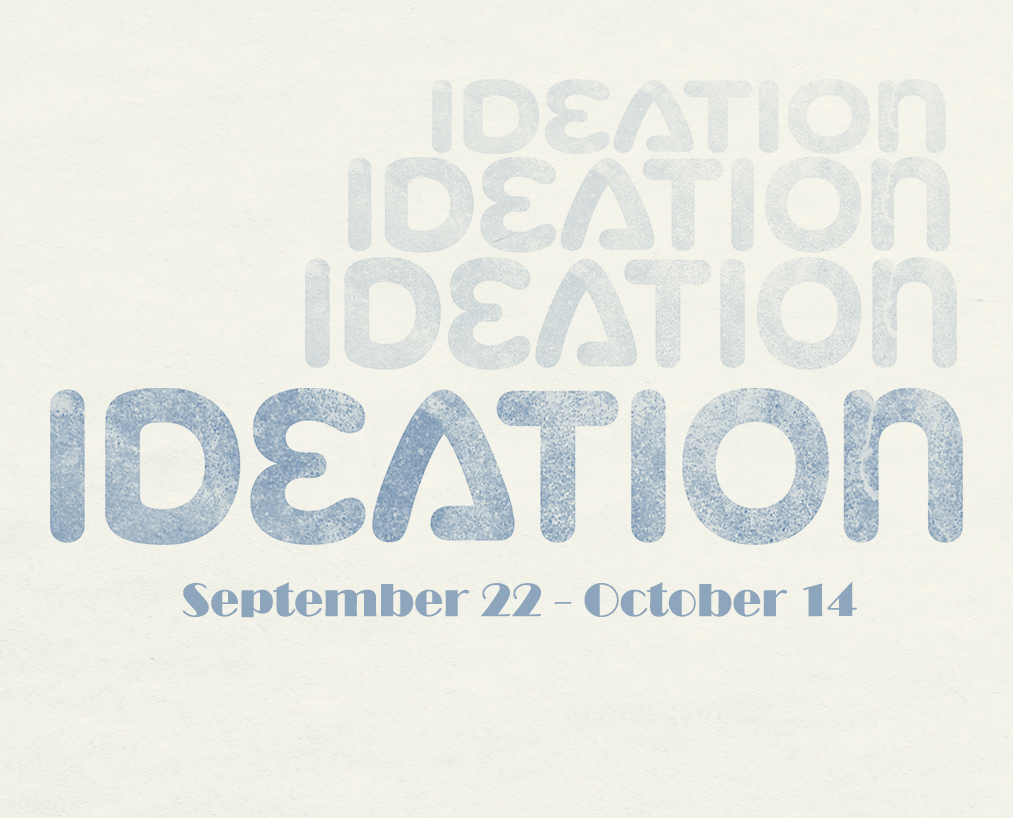