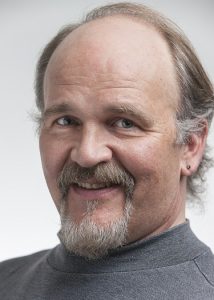 Steven P. Sickles plays Ted, the most senior consultant. Ted is there to make sure everyone stays on track... but is Papa Bear as trustworthy as he seems?

Steven is happy to be back with his Openstage family for yet another endeavor. An acting veteran of over 40 years and more shows than he can remember, Steve likes audiences. A native of Iowa he has a BA in Communication and Theatre Arts and a years worth of MFA studies. He first discovered a love of acting in 6th grade when he got the title role in The Grinch Who Stole Christmas. His most recent role as Athos in The Three Musketeers helped to finish off a fine season that began with Steve in the role of Valere in La Bete, which won him both a Colorado Theatre Guild Henry award and an OpenStage OPUS award for best actor. Last year Steve garnered the OPUS award for best supporting actor as Harold in Orphans.
Other favorite past roles are; Marc in Art, Arthur in Camelot, Birdboot in The Real Inspector Hound, Bajie (The Pig) in Journey to the West, Clement Musgrove in The Robber Bridegroom, the Mikado in The Mikdao, Matt in Talley's Folly, Jim Younger/Bob Ford in Diamond Studs and so many more.
Steve is looking forward to playing Ted in Ideation. "As this story unfolds I believe there is a challenge presented to all, both onstage and off, who can you trust - what do you think you know? Or, is it what do you know - who do you think you can trust? Thanks to all who attend and to all who helped present!" 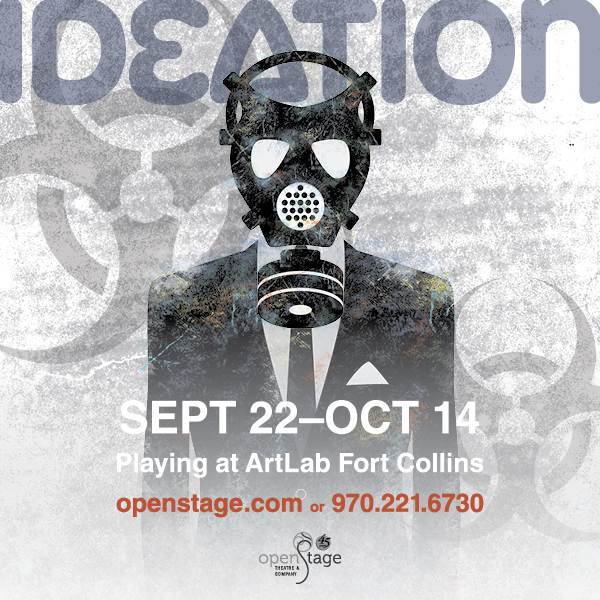