Meet the cast of ‘Spamalot’: Will Ferrie 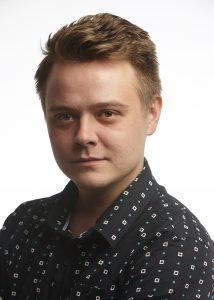 Will plays the Bravely bold Sir Robin, who rode forth from Camelot! And then ran, and ran, and ran - all the way to Broadway - stopping briefly along the way to appear in several other silly roles.

WILL FERRIE is a multi-faceted award-winning artist who has been performing across Colorado and abroad for more than twenty years. Favorite credits include Bartley in The Cripple of Inishmaan(OpenStage OPUS Award for Outstanding Supporting Actor), Professor Rupert Fenton and six others in Bullshot Crummond(True West Award Recognition), Max in Lend Me a Tenor, Larry in Burn This, M in Cock, Clifford in Side Man, Jason in Rabbit Hole, Peter in the Zoo Story, Tom Sawyer in Tom Sawyer, Calisto in The Illusion, and Phaeton in Metamorphoses. He will also be appearing in the upcoming film RGB Nightmare, which will be released this winter. "Find Your Grail! Many thanks to our OpenStage family." 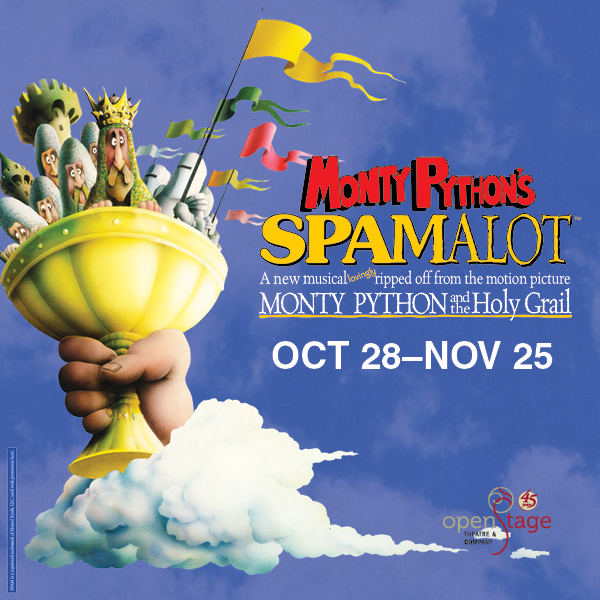