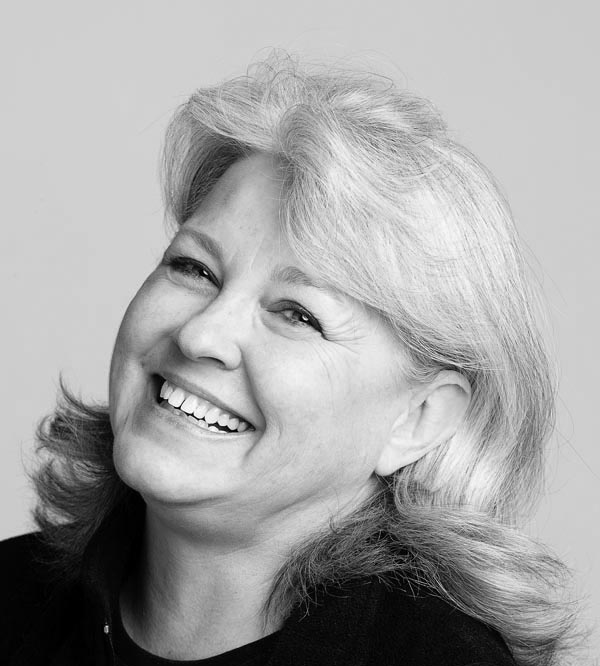 OpenStage's very own Judith Allen has been awarded Best Supporting Actress in a Play by the 2017 BroadwayWorld Denver Awards for her outstanding performance as Mattie Fae Aiken in OpenStage's production of August: Osage County. A truly talented theatre artist,Judith served for over two decades as the Associate Artistic Director for OpenStage Theatre and is an award winning director, actress and designer. Of note are the OpenStage productions of Noises Off (OpenStage OPUS Award for Best Play and Best Director and a Denver Post Ovation nominee for Best Comedy), The Drawer Boy (OPUS/Best Play and Best Director), Romeo and Juliet (OPUS/Best Director), The Ladies Man, and most recently, the comedy Unnecessary Farce. Some of her favorite roles with OpenStage have been Chris in Neil Simon’s comedy Rumors (OPUS nominee and Denver Post Ovation award winner for Best Supporting Actress), the Nurse in the 2014 production of Romeo and Juliet (OPUS/Best Actress), Beatrice in Much Ado About Nothing and Titania in A Midsummer Night’s Dream (OPUS/Best Actress). Judith is also an award winning makeup artist and the 2001 recipient of the OpenStage Founders’ Award for outstanding contributions to the Company. Congratulations Judi!