Meet the Cast of ‘The Crucible’: Heath Howes 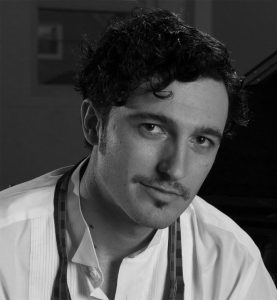 Heath plays Reverend Hale, a religiously centric man who is torn between doing his job and saving the lives of those accused . . .

Heath has been acting since 1994 and is an Equity Membership Candidate. He graduated from the University of Northern Colorado with a B.A. in Theatre with an emphasis on Acting and also studied at the School for Film and Television. While in college, Heath worked with other students to create a theatre group that dabbled in original multimedia theatre. He spent six years working in the Chicago theatre scene, primarily acting on stage and in film, but also modeling, painting sets and doing commercials and advertisements. Chicago was an amazing experience for him, especially acting with First Folio Theatre Company and Attic Playhouse, to name a few. He took many workshops and theatre courses while in Chicago and served as scenic painter for Highland Park Players and Attic Playhouse. Heath also had his first professional art gallery showing in Chicago. He has performed with OpenStage Theatre as Aramis in The Three Musketeers, Treat in Orphans, Benvolio in Romeo and Julietand Le Chevalier Danceny in Dangerous Liaisons and also has served as scenic artist for several OpenStage shows. 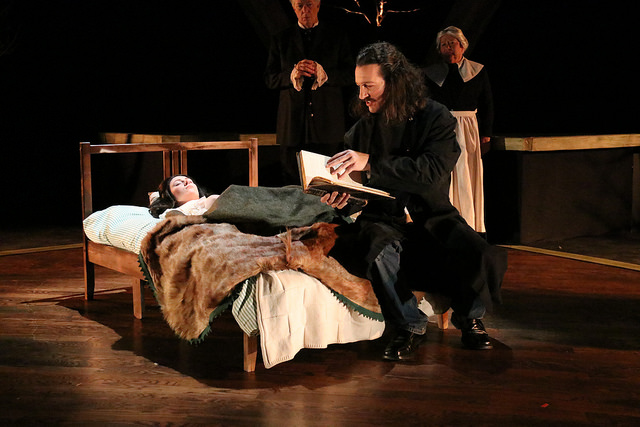