Meet the Cast of ‘The Crucible’: Alicia Myers 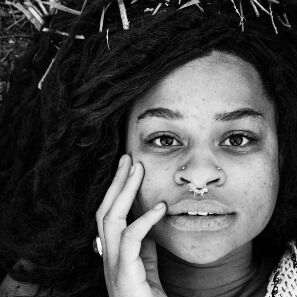 "Tituba is a servant in the Parris household who desperately wants to go back to Barbados. She soon finds herself in a whirlwind of trouble, and will do anything to keep from seeing the rope."-- Alicia Myers

Alicia moved to Fort Collins four years ago from Kansas. She is currently studying massage therapy, but the theatre is where she finds her true passion. Alicia found her love for theatre with a role in Intimate Apparel at Bas Bleu Theatre. The Crucible is her first play with Peter Anthony, and she has loved every minute of it. Everyone at OpenStage Theatre has welcomed Alicia with open arms and shown her an entirely new side of Fort Collins, making her eager for future performing opportunities. 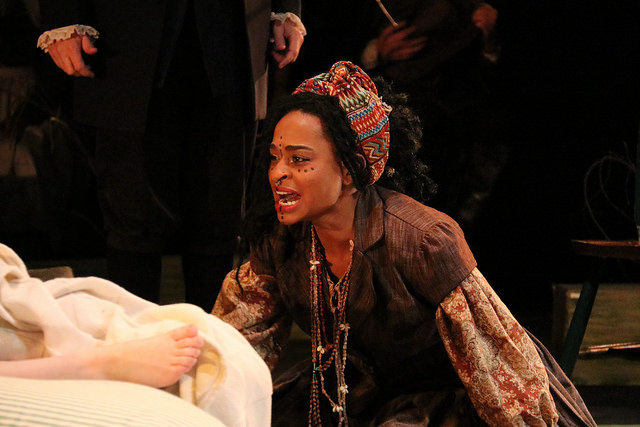