Meet the Cast of ‘And Then There Were None’: Brikai Cordova 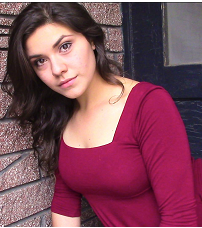 Brikai plays Vera Claythorne, The Secretary. Organized and professional, strong swimmer, great with kids. No references.
Brikai is a recent musical theater graduate from the University of Wyoming and made her OpenStage Theatre debut last spring as Suzette in Don't Dress for Dinner, for which she received an OpenStage OPUS nomination for Outstanding Actress in a Leading Role. Most recently, she appeared onstage as an ensemble character in OpenStage’s production of Spamalot. Some of her previous roles include Hope Caldwell in Urinetown, Simone in Rainy Day People, Queen Badassery in Angry Psycho Princess, Maxine in Night of the Iguana and Turn Back O Man from Godspell. She would like to thank her parents, director, cast, crew and the best friends a girl could ask for (Jenna, Jamie, Colleen, Abbie, Kellie, Lilly, Sean, Walter, Lucky, Josephine, and Shannon - you're all amazing). Brikai looks forward to her future with this amazing Company and much more creativity to come! 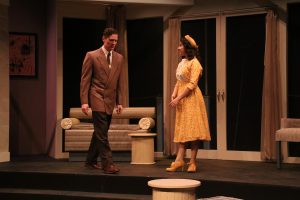 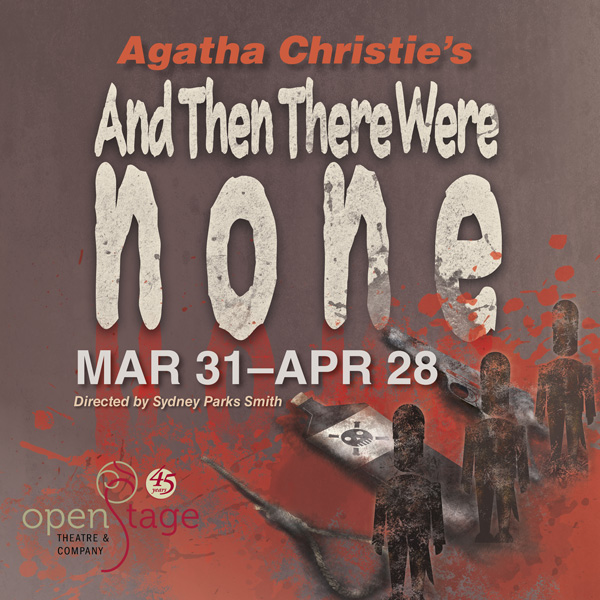