Meet the Cast of “Mystery of Love and Sex”: Lenny Scovel 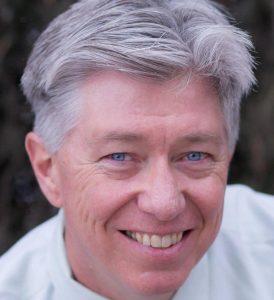 "Howard is a writer, and very proud of it. He writes detective fiction, and therefore fancies himself as something of sleuth. Trouble is, he's so wrapped up in figuring out the character flaws of everyone else, he is completely oblivious of his own." - L. Michael

L. Michael has been acting since the age of twelve and has appeared in over sixty-five unique roles. He studied acting at Boston University and the University of Northern Iowa. Locally he has performed not only with OpenStage since 1987, but also Fort Collins Children's Theatre, Bas Bleu Theatre, Canyon Concert Ballet and Opera Fort Collins. Notable roles include Mr. Banks in Mary Poppins, the title role in Willy Wonka, Kerry Max Cook in The Exonerated and Roy in Looking For Normal. When not onstage, Lenny is either working in the wood shop, playing strategy board games or riding his road bike. Lenny also has a private practice as a Life-cycle Celebrant®, creating and officiating personalized wedding and memorial services. 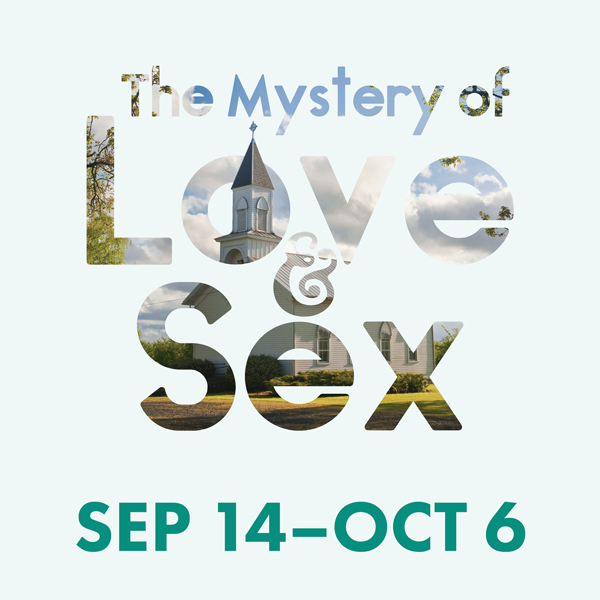