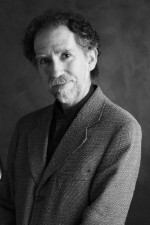 "Beyond the more universal themes of parental neglect and abandonment, beyond the ethical/theological issues imbedded in the novel's narrative, there is a kind of relevance that is disturbingly more immediate. We are now living in an age when the possibility of creating or designing sentient life is on our horizon." -Peter Anthony

Peter is a multi-disciplinary theatre artist, director and designer of over a hundred productions staged in Colorado, California and Oregon. His work ranges from classics to contemporary drama and multimedia dance-theatre works. Mr. Anthony has directed and designed extensively with OpenStage Theatre, most recently for The Crucible and La Bête. Other Colorado work includes directing and designing for Fort Collins Children's Theatre, The Dance Connection, Boulder's Nomad Theatre, Bas Bleu Theatre, Opera Fort Collins and Denver Civic Theatre. Mr. Anthony’s original produced works include Ruins (with Perry Sheafor), Miranda Moon for OpenStage and Dreamland for IMPACTheatre. He is a member of the Dramatists Guild of America and holds an M.F.A. from the University of California, Irvine, where he worked with internationally acclaimed director Jerzy Grotowski. His set design for The Crucible was nominated for a 2018 Colorado Henry Award, and he has received numerous OpenStage OPUS Awards for directing and designing. Mr. Anthony is the recipient of the OpenStage Founders' Award, which is awarded annually to an individual who has made outstanding contributions to the Company. 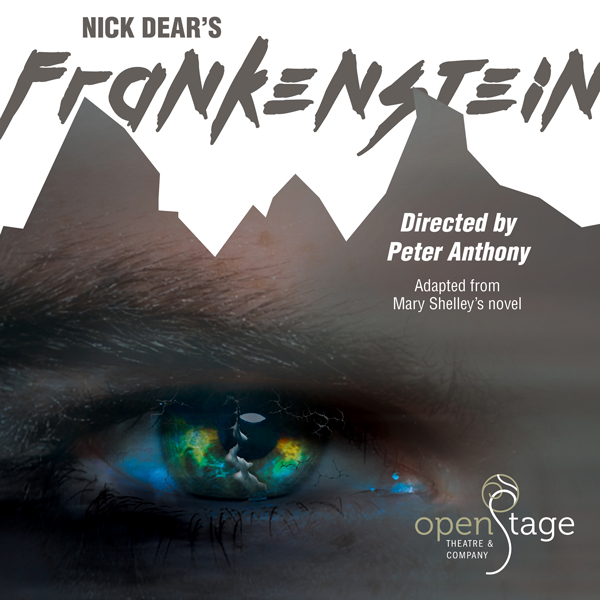