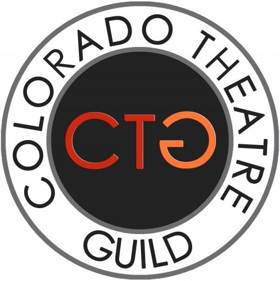 Miller took the cake last year at the Henry Awards, winning the title of Outstanding Lighting Design Tier 2 for his work in The Crucible. Winning this year's award would give him back-to-back wins in the same category.

OpenStage could not be any more proud of their artists and local partners for proudly representing Fort Collins in the Henry nominations!

To purchase tickets to the Henry Awards, you can visit www.LoneTreeArtsCenter.org or call their box office at 720-509-1000.

What's Coming Up Next?

Stay tuned for our 2019-20 season announcement coming in August!