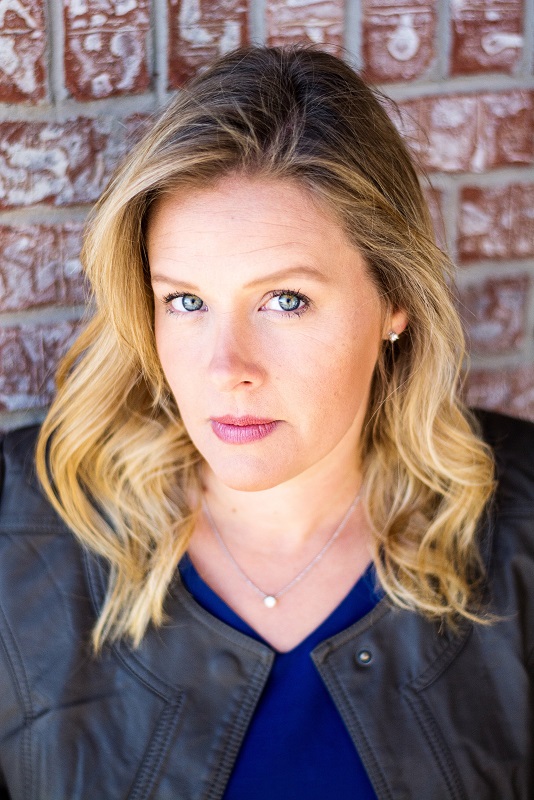 The rehearsal process for Every Brilliant Thing has been in full swing for about a month now and the process has been a blast. This week, Jessica has officially memorized all of her lines which has been no small feat. We got the opportunity to chat with Jessica about her and her experience with this production process so far. Read her interview below!

What is your history with OpenStage Theatre? When did you first start working with OST?
I started working with OpenStage when I moved to Fort Collins in 2011.  Since moving here, I have done a show almost every year (I did take the 2012-2013 season off to have my third child).

How has the rehearsal process been going so far?
Rehearsals are always a mixture of excitement, fun, laughs, hard work, frustration and exhaustion. Everyone brings different elements to the process and getting everything blended into a cohesive total is not for the faint of heart. On either side of the lights.
What is the rehearsal process like when acting in a one-person interactive show? How does this process differ from other shows you've acted in?
It is definitely weird, it’s so different to be standing alone in a room with just the director.  It almost feels silly to be “acting” to no-one.  A few times, at the beginning of the rehearsal, the director and I have had this moment of “yep, this is weird. Let’s just ignore that and move on”.

What has been the most challenging part about working on this show?
Learning the numbers! In addition to learning the lines, this show has me learning very specific numbers from 1-1,000,000 and due to the nature of the show, I have to say them perfectly.  Because they are so random, it has been a lot of repetition and drilling.

What has been the most fun / rewarding part of the rehearsal process?
Now that I have gotten over the hurdle of memorizing it, it has been fun to get direction: try things different ways, begin to play with specific moments, map out the ups and downs. It makes it feel like it's coming together.

Favorite line in the show?
"If you live a long life and get to the end of it without ever feeling crushingly depressed, then you probably haven’t been paying attention."
Favorite "brilliant thing?"
That’s a hard question! There are so many great ones.  I also love how the maturity of the “things” grows along with the narrator (the show starts with the narrator as a seven year old). That being said, my favorite is early in the show, #26. Peeing in the ocean and nobody knows.
Why do you think audiences should come see Every Brilliant Thing?
It is really unlike any show you will have seen before. In addition to being a really lovely story, the director, Sydney Parks Smith, and I have determined the the show is 30% acting, 30% stand-up and 30% improv. The audience is a part of the piece and how each group responds will change the play every night.

By Duncan MacMillan, with Jonny Donahoe

“One of the funniest plays you’ll ever see about depression.” -The Guardian

1. Ice cream. 2. Water fights. 3. Staying up past your bedtime. 4. Things with stripes. 5. People falling over. Every Brilliant Thing is a one-woman tour-de-forceabout a child’s fierce, flawed attempt to make sense of adult unhappiness by creating a list of everything that makes life worth living. As we follow the child to adulthood, the list becomes a touchstone that shines a gentle theatrical light on the way sweetness and sorrow are both magnified by tragedy. Exceptionally warm, unflinchingly honest and gloriously funny, this jazz-inspired story captures the irrepressible resilience of the human spirit and the capacity to find delight in the everyday. 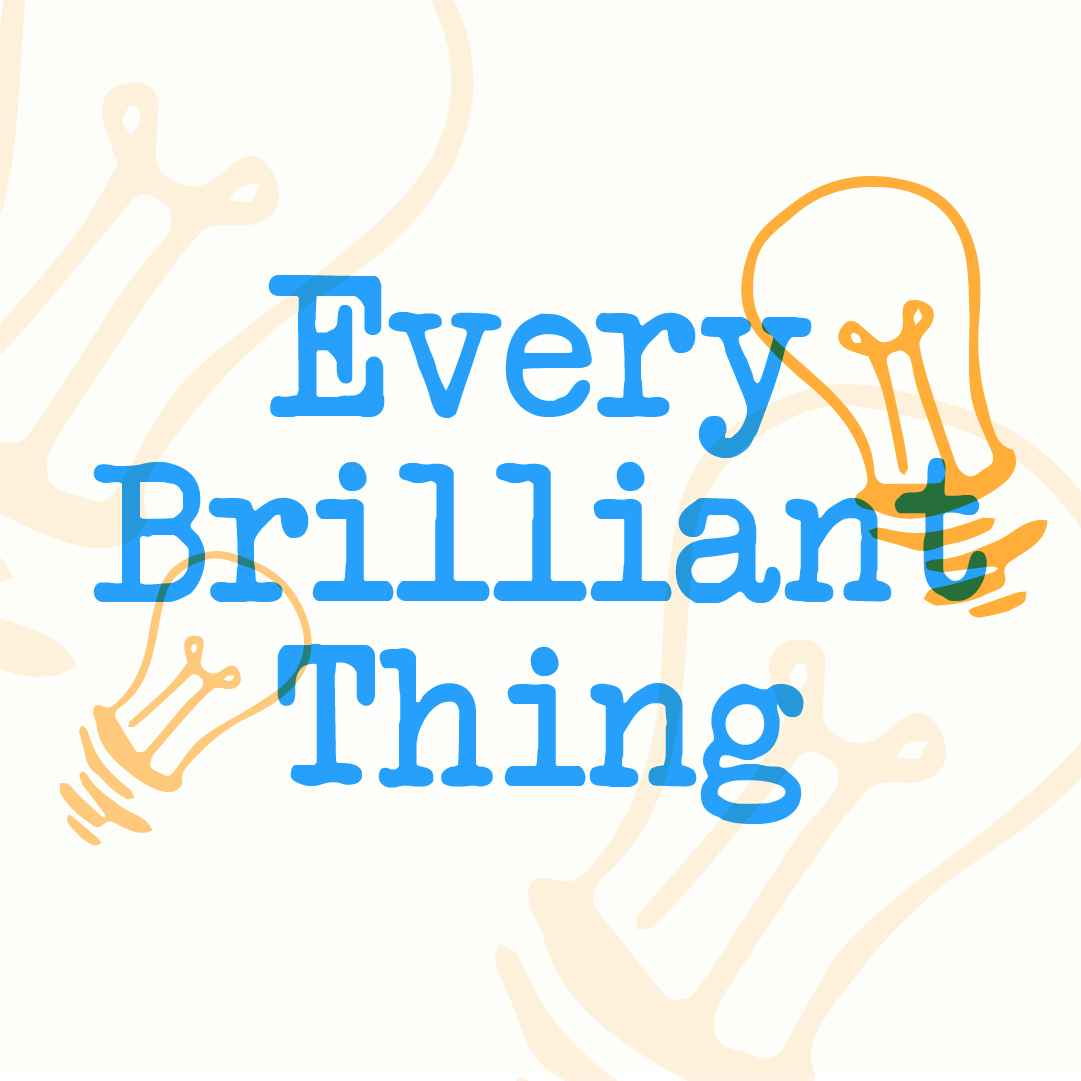