All Aboard the Maid of the Canyon 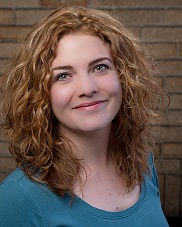 He’s putting this expedition on the map – LITERALLY!

Andrew Hall is played by Alex Forbes. She is excited to be making her Openstage debut in Men On Boats. Alex has previously been seen as Jane Eyre in You On the Moors Now with The Catamounts, Mary Warren in The Crucible at Harrington Arts Alliance and currently performs with the Fort Collins improv troupe Comedy Brewers. When not on stage, she teaches improv classes at La De Da Studios and works at Five Tables cafe in downtown Loveland. Many thanks to her friends, family, and wonderful cast mates! 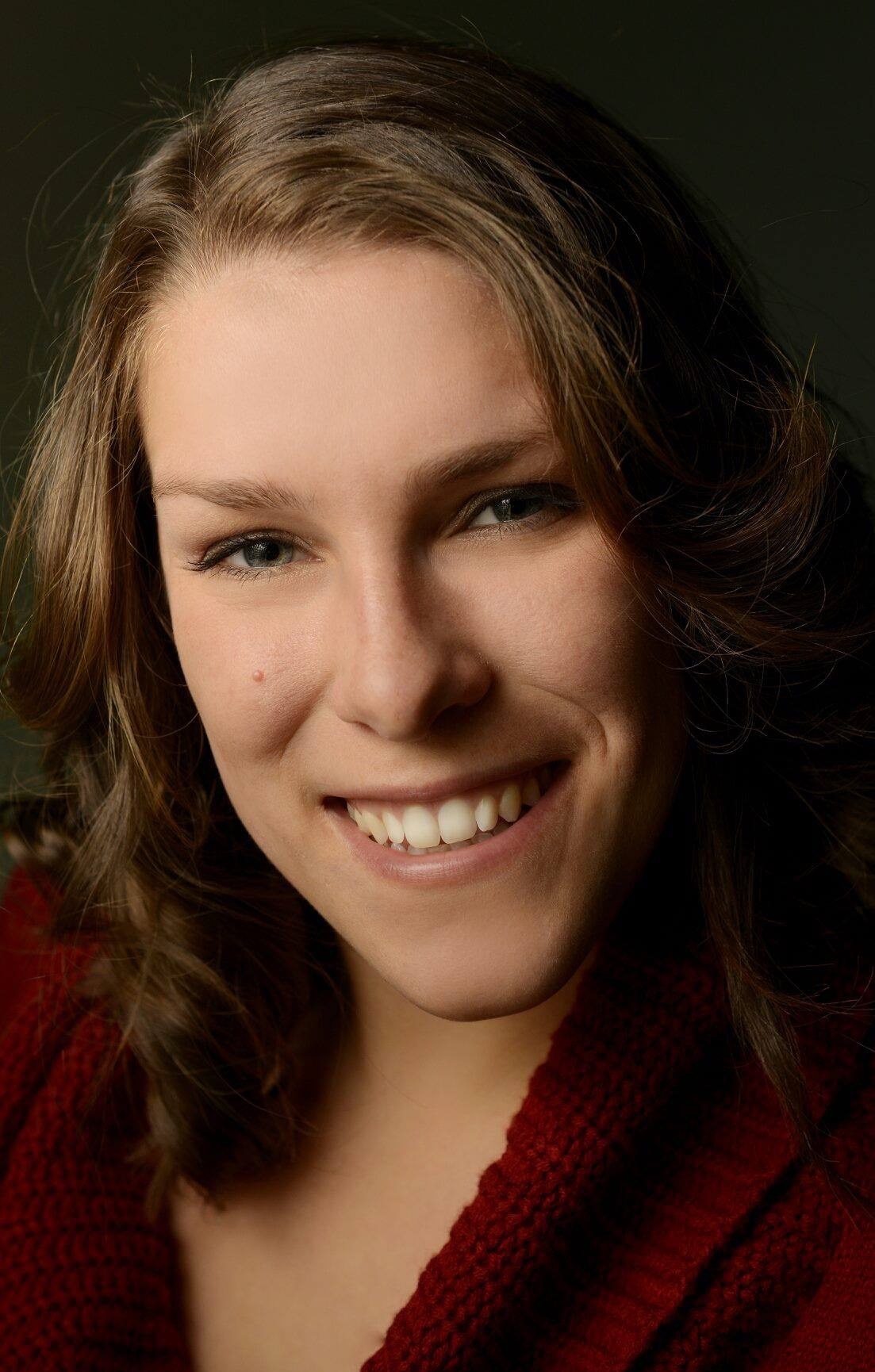 Hawkins has a way of cooking up fun and fishing for fights, butter be careful, he's a corny one!

Hawkins is played by Heather Ostberg Johnson. Heather is thrilled to be working with OpenStage again. Heather wears many hats as a theatre maker in Northern Colorado. She is co-owner of La-De-Da Performing Arts, founder of the Fort Collins Fringe Festival, member of Comedy Brewer Improv, and is Box Girl with the Box Clowns. After Men on Boats, Heather will be collaborating on a new touring show called, House Play set to begin touring this summer. She is grateful for the loving support of her husband Reed, and her business partner Dulcie Willis who help her keep all the plates spinning! 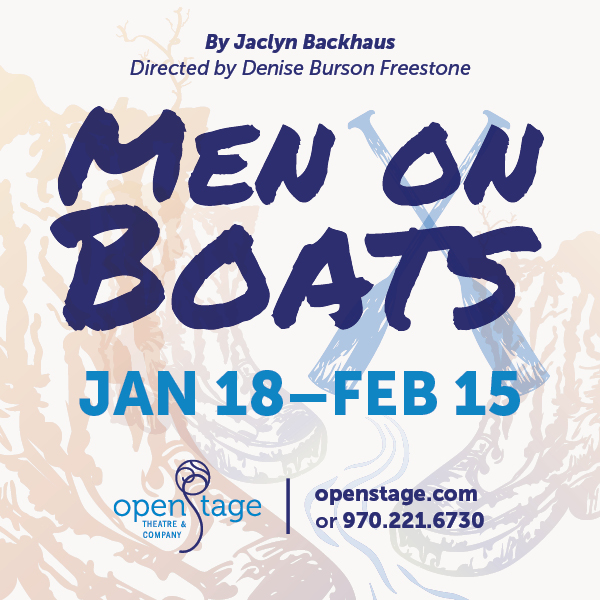