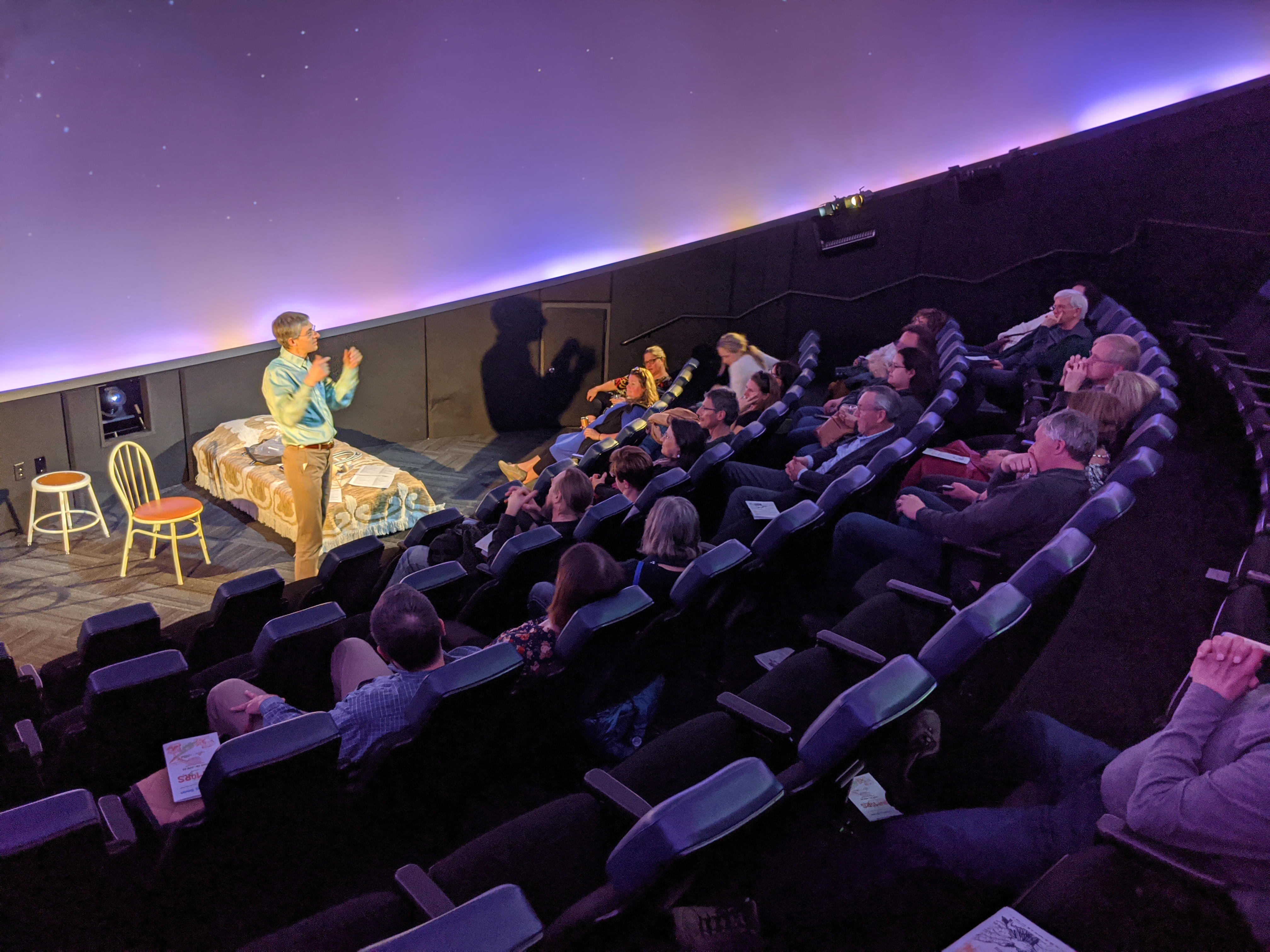 Every day, we encounter forks in the road. We make one path a reality and leave the others behind, unrealized. Every minute, others make their own decisions, affecting our paths as we affect theirs. Every moment, the objects and even the air around us is moving this way rather than that, here rather than there, narrowing the vast field of the possible down to the sharp focus of the real.

However, at the very tiny scale this focus doesn’t happen. Particles are smeared out in clouds of probability, existing in many places, exploring multiple paths. This is an observational fact of quantum mechanics, and it’s rather unsettling!

If we are made of these particles, perhaps the narrowing is just an illusion. Perhaps all paths, all possibilities, are real even for molecules and cells and people. If the paths are all real, then they must become separated, diverging but never converging, so that the illusion can hold.

The paths cannot have any physical access to each other, but a story teller is not limited by what is physically accessible. A story can reveal to the audience a larger reality that the characters cannot see. A reality that is not focused to a point, but remains a multitude of possibilities – a constellation.

“Who knew that higher physics could be so sexy, so accessible – and so emotionally devastating?” –The New York Times

A physicist and a beekeeper meet at a party. They hit it off and go for a drink. Or perhaps they don’t. Perhaps she is engaged to someone else, perhaps he is. Maybe she breaks his heart, maybe he breaks hers. Even in quantum parallel universes, in which every possibility exists, love stings like a bee. Time, it turns out, is a more effective breaker of hearts than human beings. Written in the stars, Constellations is an immersive multi-media banquet presented in the OtterBox Digital Dome Theater in collaboration with the Museum of Discovery.

Playing at the Fort Collins Museum of Discovery – 408 Mason Court 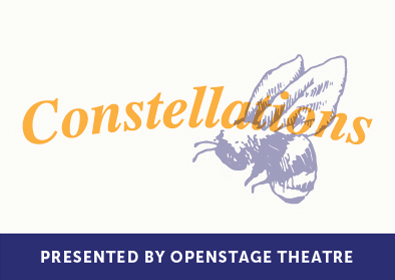