May the 4th is Here 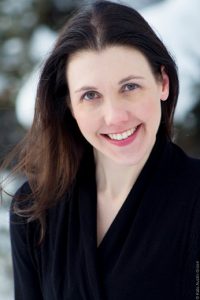 Today is May 4th, otherwise known as Star Wars Day. In case you’ve been hiding under a rock since May of 1977 when the first of George Lucas’s Star Wars films premiered, May the Fourth is a cute lisp-y pun on Obi-Wan Kenobi’s benediction to his young apprentice Luke Skywalker “May the force be with you.”

“The force,” Kenobi says is “an energy field created by all living things. It surrounds us, penetrates us, and binds the galaxy together.” So, the force is like a divine spirit, chi, or (if that’s too woo for you) particle physics.

Stunning costumes and hero’s journey aside, what does the force have to do with theatre?

One of the most endearing characteristics of theatre folk, in my opinion, is our ability to embrace disparate qualities of our craft. We know there is science behind the lights and music coming on, the fog machine fogging up the first few rows, the chemicals in our makeup and hair products, and the pulleys pulling open the grand drape.

We also know there is something more mystical, something incalculable about our vocation that must be taken seriously. The happy accidents onstage that provide peals of laughter, the tension in the air that makes the hair on our arms stand up, the lumps in our throats that we just can’t swallow no matter how aware we are that we’re in a room full of people and not in the privacy of our living room watching Netflix.  It’s Science and Magic.

One of my acting professors at The University of Iowa liked to quote his mentor Sanford Meisner. “Every little moment has a meaning all its own.” ‘These words were meant to encourage us to look for the little details in our scene partners’ reactions, details that would become fuel for an honest, and hopefully, good performance; however, if someone was outside this cultural sphere of magic, they might think these words were disingenuous. What do you mean every little moment has a meaning all its own? The point of multiple performances is to tell the same story, to the same effect, night after night for as long as financially possible, right? Yes, and no.

Within the lifespan of a role, actors grow, make new discoveries, feel connected to others who have shared the role, and say goodbye to a version of ourselves we’ll never be again. And audiences change too. That joke that made you belly laugh all over again at intermission on Opening Night, feels stale in the afternoon light of a matinee. We can understand that the force applied will be different, as will the body. What stays the same is the definition and equation of moments.

What does this have to do with Star Wars? The force. Chi. The Divine. For as much science, logic and calculation theatre artists use to execute a series of perfectly timed cues, we also have our traditions and superstitions that we think will keep us safe from the very real possibility of messing up on any given night of a run. There is a longstanding tradition of avoiding the titular character of a certain Shakespearian tragedy, instead referring to it as “The Scottish Play” Before going on stage actors may touch the proscenium to ward off bad luck and (just to make it more confusing) there is an almost universal belief that wishing a performer "good luck" is considered bad luck! So instead we say magic words like “Break a leg!” or in the case of this theatre company, “Don’t f**k up.”

Over the years, it's become a thing at OpenStage, and even a theatrical superstition for some. How did a theatre company with a mission as lofty as “capturing hearts and minds” come up with such a crass benediction? According to Artistic Director Denise Freestone “Someone in the company said that once during a show. At least, after several years of me saying it, that person claimed he said it first, but I have no memory of that. I just started saying it because it's so funny and addresses the classic fear of actors and actresses just before a show by relieving that tension by saying it out loud and adding some humor to the situation.”

I remember the first time Denise told me “Don’t f**k up.” I was stage managing King Lear directed by Peter Anthony at the Masonic Temple when I gave Denise a 5-minute hold call backstage on opening night. “Don’t f**k up,” she whispered as she continued her pre-show grounding ritual. “Okay” I answered meekly. At that moment I was so charged with the nervous energy of opening night, plus being new to the company, and working on a powerful Shakespearean play (performed in a mysterious, sacred space no-less!), I don’t remember how I was informed that this was indeed she same type of benediction with which I was familiar, but in that moment, I felt both loved, appreciated, and part of something much bigger and more important than myself.

In theatre, we create an energy field between the actors and the audience. We are surrounded by the family of artists that make up our company and share traditions and shared experiences that binds us to the history and culture of those who came before. That seems an awful lot like the way Kenobi describes the Force to me.

What's Coming Up Next? 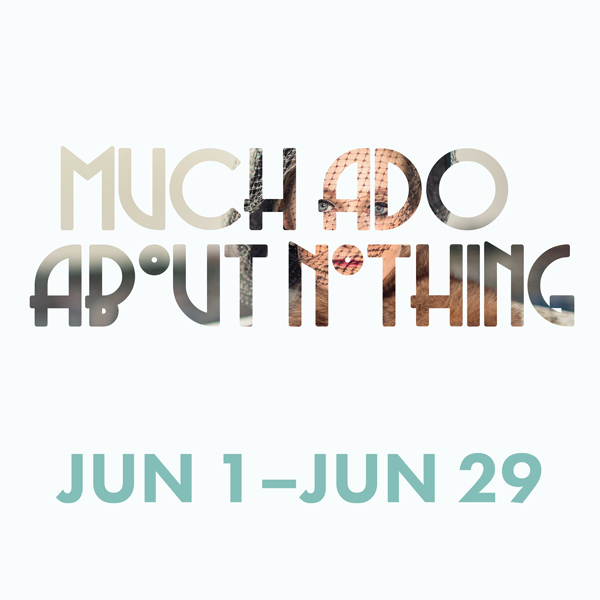